Success in Finding an Actuarial Job in Dublin, Ireland

Acumen Resources have been in the business of successfully placing actuaries in actuarial jobs in Dublin and more widely in Ireland for over 25 years now. How time flies when you are having fun! Having been in the actuarial recruitment world for so long there are a few things we have learnt along the way. We would like to share some of these below. 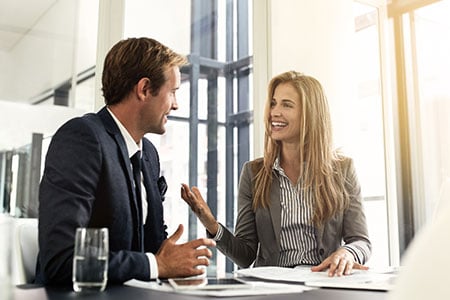 They say it’s often not what you know, but rather who you know. The “who you know” concept may seem almost impure. Yet, the fact of the matter is that in small communities (such as the actuarial profession in Ireland) it is only natural that having the right contacts is still important. You want to have good actuarial contacts. Especially contacts that know enough about you (your actuarial career wants, needs, desires, aspirations etc) to enhance the chances of a serendipitous collision where actuarial job opportunities fall unto your lap at the right time in the right place!

One particular example of this comes to mind. I recall recruiting for a junior actuarial role quite a few years ago across the water. It was one of those actuarial jobs that probably wasn’t the most exciting actuarial vacancy out there. Yet it had some great upsides. One of these was the flexibility the employer offered in terms of working from home. As soon as I saw the role I knew, despite its slightly mundane nature, it was perfect for a particular candidate I had spoken to a few times over the last year. Due to personal reasons, she was on the look-out for an actuarial job that had good flexibility and that she could perform well at whilst being able to also mentally focus on aspects of her life that were important to her at that particular time in her life. At the time, working from home wasn’t the norm so she had struggled to find an employer that allowed the required level of flexibility. I recall speaking to her a few months after she had started her new actuarial job and she was extremely happy as was her employer. During the conversation, she repeatedly mentioned how she could very easily have missed that actuarial job opportunity and could have been still searching in vain had she not made the connection and entrusted me with her particular circumstances.

With all that said, it is interesting to watch how the balance between “what-you-know” and “who-you-know” has, without a doubt, indeed shifted over the last decade. Social media has made a huge difference to how we, as actuaries, interact and network with one another. I would encourage all new (and old!) actuaries in Dublin, Ireland to make sure that you are leveraging off the power of social business sites (LinkedIn being the obvious one) to ensure that you are proactively making new actuarial contacts and keeping abreast of what is going on in the Irish actuarial job market. Again, it’s just another way to increase the chances of those aforementioned serendipitous events. And as actuaries, we should all be well-versed in probabilities, right?

2. Don’t get left behind 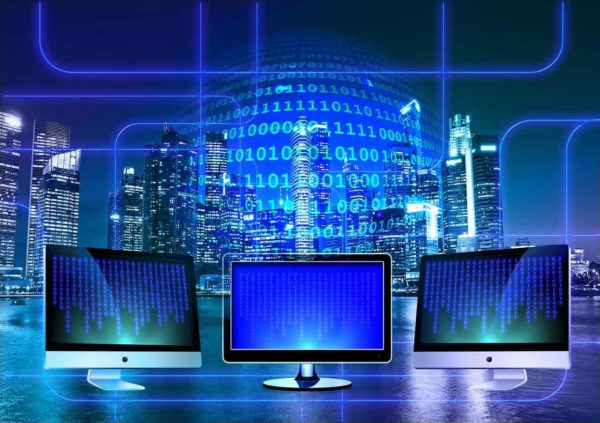 Looking back over the last 25 years of placing actuaries in jobs across Dublin, Ireland and further afield, it’s truly remarkable to see how things have changed. And how the pace of change is continuing to accelerate. The proliferation of data throughout businesses has led to many actuaries moving into more analytical roles, particularly in relation to what we now refer to as data science. Actuaries are upskilling in their ability to handle ever large data sets and run complex algorithms by learning how to code. They are increasingly learning to use statistical programming languages such as the open-source R language and the ever popular Python.

So will this really affect actuaries seeking actuarial jobs in Ireland? Well, yes, most definitely. Life, health and general insurers are all taking more of an interest in data science. Milliman recently reported over 75% expecting to be using data science within the next 3 years and 35% already making it a point of focus. Unsurprisingly their survey mentions that “actuaries and risk roles are currently most heavily involved in applications”. Data science has the potential to go far beyond traditional actuarial roles such as actuarial pricing and actuarial reserving, within insurance companies. For example, it is increasingly recognised that data science is utilised for decisions relating to customer behaviour, actuarial assumptions setting, fraud monitoring and marketing (product optimisation and personalisation).

It’s been said that actuaries were the first data scientists and it’s interesting to watch this space evolve as we move further and further into the digital business world. Here at Acumen, we are of the view that actuaries, in general, regardless of their current role and area of expertise, should be paying close attention to the emergence of this growing field as they move through their actuarial career and move across different actuarial jobs in Ireland. 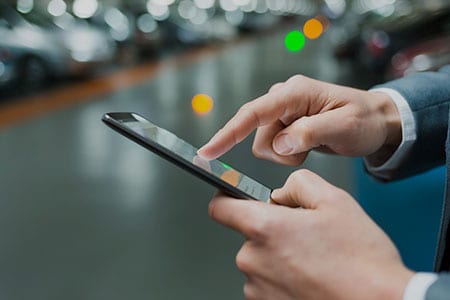 Other technologies are also coming to the fore, potentially changing how actuarial employers, particularly insurance companies, operate and change their business models. The use of technology within insurance (InsurTech) has received a lot of start-up funding over the last few years and new technologies such as blockchain, the internet of things (IoT), wearables and artificial intelligence are now making insurance the new sexy industry to be involved in! Data, of course, is yet again the driving force behind much of this technological change. And where there’s talk of data within insurance, actuaries should naturally be at the forefront of discussions. Customer satisfaction and retention is a major focus as insurers seek to automate business areas such as claims handling and settlement further enhancing the customer experience, as the customer-centric business model takes centre stage.

Regulation, of course, continues to focus strongly for many actuaries in Dublin and Ireland, particularly in the post Global-Financial-Crisis business landscape where risk management has risen up the agenda. The implementation of Solvency 2, as one of the most sophisticated insurance regulatory regimes in the world, has led to many actuarial jobs in Dublin, Ireland over the last number of years as actuaries embedded risk sensitivities and market/credit/operational risks, etc into capital requirements. Naturally, risk management will continue to evolve as the insurance world seeks to improve risk management, financial stability and improve the protection of policyholders and beneficiaries.