On both the life and casualty sides, the classical function of actuaries is to calculate premiums and reserves for insurance policies covering various risks. On the casualty side, this analysis often involves quantifying the probability of a loss event, called the frequency, and the size of that loss event, called the severity. The amount of time that occurs before the loss event is important, as the insurer will not have to pay anything until after the event has occurred. On the life side, the analysis often involves quantifying how much a potential sum of money or a financial liability will be worth at different points in the future. Since neither of these kinds of analysis are purely deterministic processes, stochastic models are often used to determine frequency and severity distributions and the parameters of these distributions. Forecasting interest yields and currency movements also plays a role in determining future costs, especially on the life side.

Actuaries do not always attempt to predict aggregate future events. Often, their work may relate to determining the cost of financial liabilities that have already occurred, called retrospective reinsurance, or the development or re-pricing of new products.

Actuaries also design and maintain products and systems. They are involved in financial reporting of companies’ assets and liabilities. They must communicate complex concepts to clients who may not share their language or depth of knowledge. Actuaries work under a code of ethics that covers their communications and work product.

As an outgrowth of their more traditional roles, actuaries also work in the fields of risk management and enterprise risk management for both financial and non-financial corporations. Actuaries in traditional roles study and use the tools and data previously in the domain of finance. The Basel II accord for financial institutions (2004), and its analogue, the Solvency II accord for insurance companies (which came into effect in 2016), require institutions to account for operational risk separately, and in addition to, credit, reserve, asset, and insolvency risk. Actuarial skills are well suited to this environment because of their training in analyzing various forms of risk, and judging the potential for upside gain, as well as downside loss associated with these forms of risk.

Actuaries are also involved in investment advice and asset management, and can be general business managers and chief financial officers. They analyze business prospects with their financial skills in valuing or discounting risky future cash flows, and apply their pricing expertise from insurance to other lines of business. For example, insurance securitization requires both actuarial and finance skills. Actuaries also act as expert witnesses by applying their analysis in court trials to estimate the economic value of losses such as lost profits or lost wages.

Actuaries have appeared in works of fiction including literature, theater, television, and film. At times, they have been portrayed as “math-obsessed, socially disconnected individuals with shockingly bad comb-overs”. 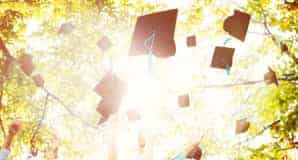 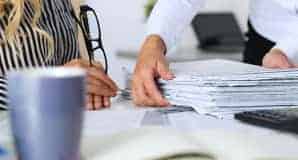 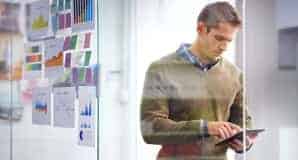 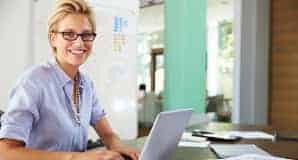 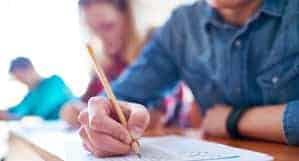